First Aid In Your Work Place! 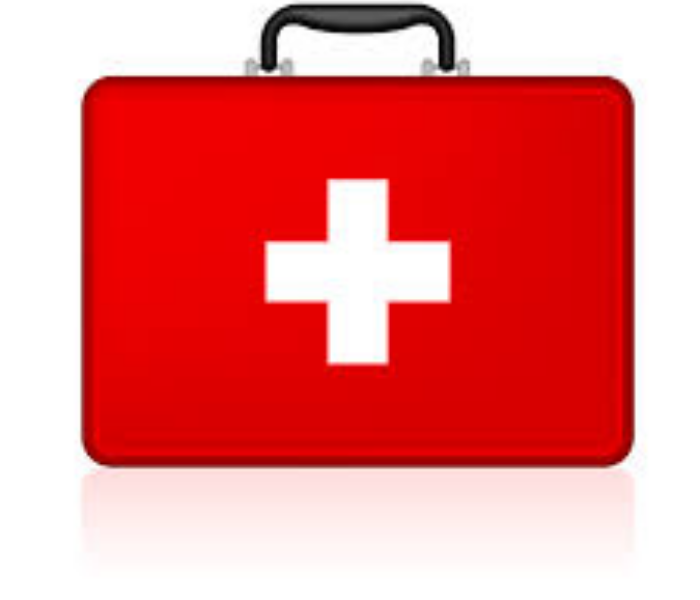 First aid kits are must in a work place

Nosebleeds are very common in both children and adults and can be caused by trauma to the nose or simple irritation of the mucus membranes. Do not make a nosebleed victim raise their head or lie down, as this can actually make the bleeding worse. Instead, pinch the nostrils closed for as many as ten minutes, allowing the broken vein in the nose to close.

Nowadays, the American Heart Association doesn’t mandate that everyone learn rescue breathing—all you have to do is put your hands over the victim’s heart and push, to the beat of “Stayin’ Alive” by the Bee Gees. It’s a simple technique that could mean the difference between life and death, and the American Heart Association’s statistics demonstrate this in stark terms. Consider these facts

Not to be confused with CPR, the Heimlich maneuver is supposed to help someone who is choking on a foreign object. First, ask the victim if they are choking; in an emergency situation, the person will usually not be able to talk.

How to Treat Shock

Shock occurs when too little blood circulates to the brain. This means that the brain is not receiving enough oxygen, which leads to a feeling of faintness, disorientation, and dizziness. Shock may occur:

If someone is bleeding heavily, they will not be able to form a clot—and they could bleed out. You can stop the bleeding by putting pressure on the wound—ideally with a sterile cloth, although you can also use ripped pieces of a T-shirt or anything else you have on hand. Raising the wounded limb over the heart will also help to slow down